If you’re thinking about getting an induction stove for your kitchen, you might be wondering if you still need a hood.

Induction cooking is different from other kinds of stoves because it heats pots and pans directly. This is because it uses electric currents that are mostly made by magnetic induction. Most of them use thermal conduction, which is how heat moves from a burner to a pot or pan. This can be done with both gas and electric parts.

Even though an induction hob heats pots and pans differently, you still need a hood in the kitchen to get fats, oils, smoke, and strong cooking smells out of the house.

Because of the induction hob, it’s hard to find the right cooker hood in the kitchen, so making the right choice is important. Which is better a cooker hood or extractor fan?

The best way to get rid of vapors and smells and cut down on condensation in a kitchen is with a hood that vents to the outside of the building. If you can’t vent your stove to the outside, the next best thing is an extractor fan that vents outside. A cooker canopy that moves air around is the least effective way to get rid of the smoke. But it’s better than not getting anything at all.

What an extractor hood can do for you?

adjusting the level of humidity: No matter how much you want to cook, extractor hoods are great for reducing humidity in the air, which makes the room feel better.

Taking care of steam, gases, and smells the fans in the extractor hood work to cut down on steam, smells, and pollution. This keeps bad smells and dirty air from getting into your kitchen and makes it uncomfortable to be in.

Getting rid of heat: When cooking for a long time, a lot of heat can build up. An extractor hood might help cool down your kitchen and bring it to a comfortable temperature, which can be very annoying on a hot day.

The walls and ceilings: By using an extractor hood, you may indirectly keep your walls and ceiling in good shape. When there is a lot of steam, smoke, or other pollutants in the air, the wallpaper may start to peel and the paint may change color. The same thing goes for the ceiling. With an extractor hood, smoke and steam can be taken out of the room without having to open a window. Because of this, your house will continue to look nice.

To shed lighter: A lot of extractor hoods have lights that you can turn on and off as needed. Most of the time, you don’t need the light or the extractor to be on to use them. This feature is great for people who need a little bit lighter while cooking on their stove.

adds value to your home. Installing an extractor hood could help you get the most money out of your home sale. Now that this is slowly becoming a selling point for many people looking to buy, you might have a better chance of selling.

what does an extractor fan do kitchen?

An extractor hood is a device in the kitchen that has a fan and is placed right above the stove or burner. Its only job is to clean the air of smoke, heat, steam, grease, smells, and other things that come from burning things.

Extractor hoods send the air from your kitchen outside by way of ducts. They might be a great way to let some fresh air into your kitchen. Exhaust fans help get rid of the steam, smells, and oil that come from cooking. But that’s not all they do. 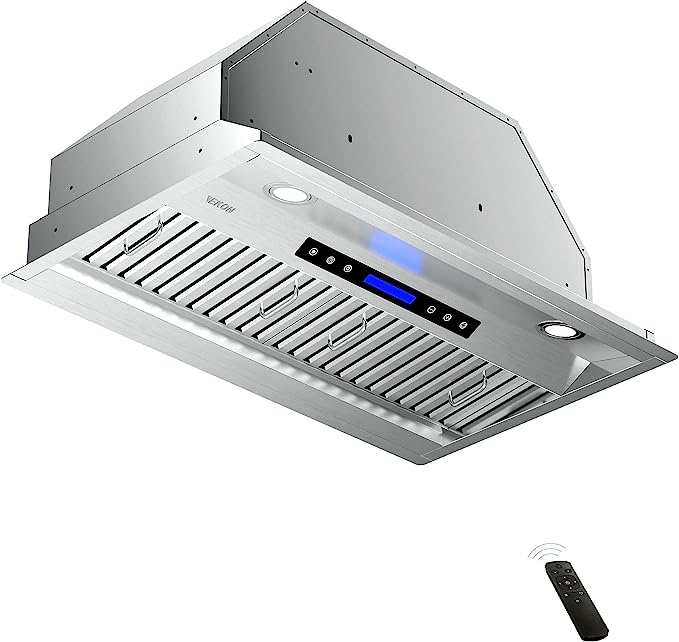 What can I use instead of a cooker hood? 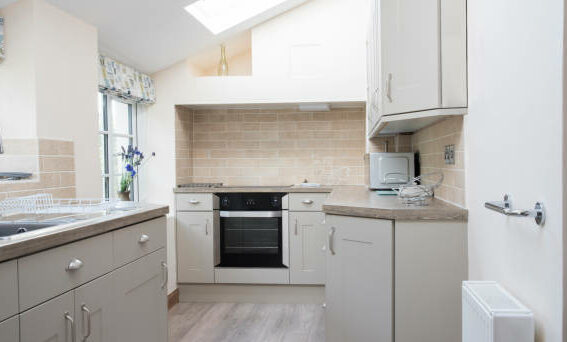 Many rental kitchens are terrible because they don’t have a range hood. (Or maybe houses that have just been remodeled and have a clean, simple style.) Since there is nothing to catch oil splatters and vent smoke, steam, and cooking smells, renters often have to deal with sticky, filmy cabinets and a kitchen that still smells like fish two days after cooking.

How should a housewife act? Here are eight ideas to help you if your kitchen doesn’t have enough ventilation, along with comments from readers who have been in the same situation.

Use a fan in a window

Install a small window fan and set it to “exhaust” if there is a window in your kitchen or one nearby. Taking out air might not help much with oil, but it will help get rid of smells from cooking. One of our readers said that it works like a charm.

Use a HEPA air filter that is portable.

If you don’t have a window and are cooking fish or searing meat, you can also use a portable HEPA filter to get rid of smells.

Use a fan in a different room, like the bathroom.

In this case, any moving fan near the kitchen would help. Even though my bathroom is across the hall from our kitchen, I still turn on the fan when I’m cooking something smelly or smokey. It does cut down on smells that stick around.

Get a guard for the grease.

A splatter screen or guard is put over a frying pan to catch the oil that splashes out. They cost about $10, so you have to have them. If you don’t let dirt in, there won’t be as much on your cabinets.

Use a damp towel to clean your kitchen cabinets every so often.

Since you don’t have a range hood, you will have to clean your cabinets more often than most people. Make it a regular part of how you clean your kitchen every week or every day. Use a dish soap that can cut through oil, like Dawn, to clean the cabinets and the area around the stoves. But several readers have found that Lysol wipes and a vinegar solution work well.

If you decide to paint your kitchen, choose a finish that is easy to clean, satin, or semi-gloss.

If you want to paint your kitchen, choose a satin or semi-gloss finish, which is great for kitchens, or paint that can be cleaned easily. Because of this, it will be much easier to clean the walls.

If you have a gas stove, you might want to buy a CO meter.

It’s important to have good ventilation in the kitchen not only to keep smells away but also to keep you safe when using a gas burner, which gives off carbon monoxide. You might also want to get a carbon monoxide meter if you don’t have a window. You might want to crack a window or use a window fan. If the CO level is too high, you should bring in some fans. 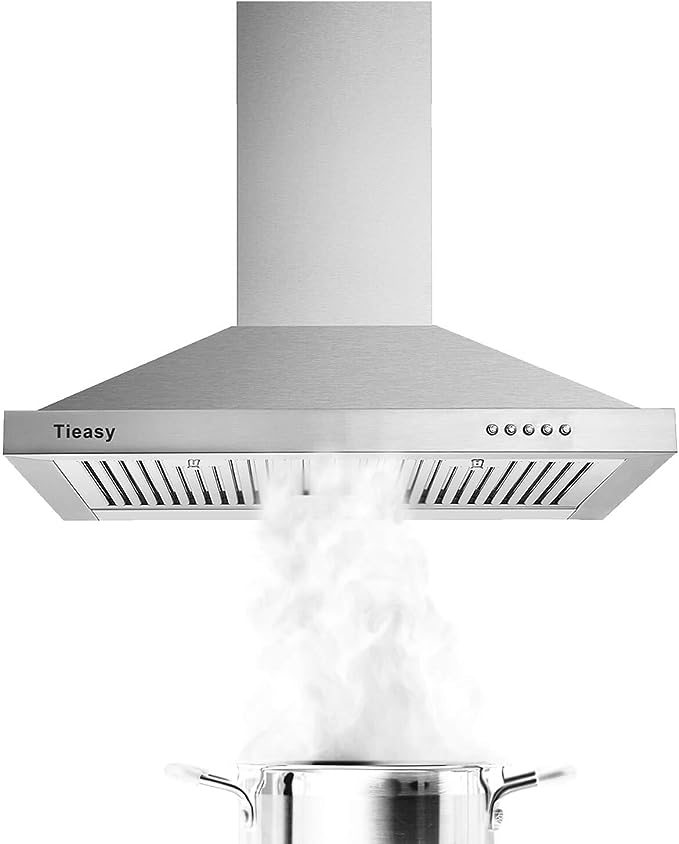 Almost always, you should wear a hood. Your local mechanical code might say that you have to put one in. Installing one is a great way to deal with the oil and moisture that build up while cooking. Make sure range hoods let the right amount of air into and out of the house to avoid carbon monoxide poisoning, back drafting, and other problems. This is very important when putting in big ranges like those in restaurants in private homes.