Undoubtedly, many of us do not know how to properly place a duvet cover over our bed’s mattress. In the past, it may have seemed like you were always battling with it, and you’ve often wondered if there was an easier method. Sometimes, I find myself tying the corners of my duvet cover when I’m stuck inside of it.

The worst is over! Putting on a duvet cover is meant to be as easy as making a Scandinavian-style bed—and even enjoyable! Here are two simple methods for putting on your duvet cover without a fuss.

How Do You Put A Duvet Cover On?

When most people get it wrong, they try to do it the old-fashioned way. The answer should be easy, right? The duvet just goes inside the duvet cover. Yes, but there is a method to it, and the first thing you need to do is flip the cover so that the interior is facing out. 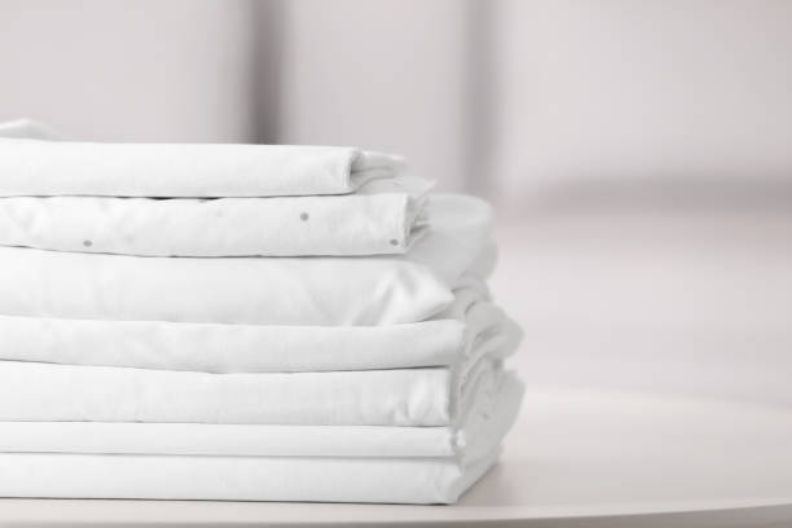 As a beginner, the burrito approach may seem a little mysterious, but with enough practice, you may discover that it’s the quickest and most enjoyable way to put on your duvet cover—and the ideal way to make your bed-making experience exciting!

Why Using a Duvet and a Duvet Cover Is a Good Idea?

While a duvet is sometimes confused with a comforter, it is two separate pieces: the duvet itself and the duvet cover. A duvet is great if you like your bed to be fluffier. Duvets come in different styles and weights that let you change the way your bedroom looks. The cover is easy to change, so you can quickly change the look of your bedroom.

Protecting your duvet from dirt, perspiration, and stains is the primary function of duvet covers. Simply remove the duvet cover, and then toss it in the washing machine to get it clean. They are simple to clean and simple to replace.