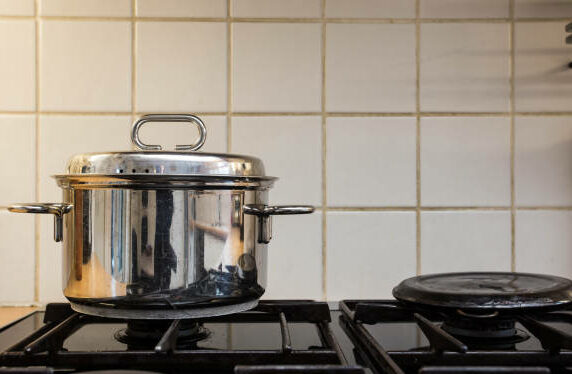 Steam can’t get out of a pressure cooker, so vapor pressure goes up. Because the vapor pressure is higher, liquid molecules can’t spread out and turn into vapor. To boil, liquid needs more thermal energy in the form of heat. Food is cooked with steam.

When a pressure cooker is airtight, steam can’t get out. Because of this, the vapor pressure inside the container goes up because steam builds up. This vapor pressure puts stress on both the liquid, which is usually water and the food that is being cooked.

So, liquid molecules move closer. This is the opposite of what happens when something boils, which is that the liquid turns into a gas.

So that the liquid can turn into vapor, its molecules have to break apart. To do this, they need a higher temperature. The temperature where the liquid starts to boil goes up. 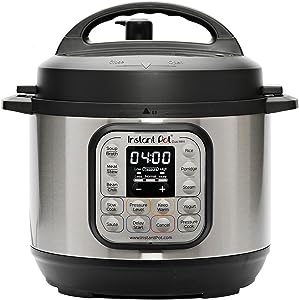 With 15 PSI of pressure, boiling water and steam in a pot can reach 250 degrees Fahrenheit. This means that food can cook anywhere from three to ten times faster in a pot that has a lid on it.

Less water is used when cooking under pressure, which helps keep the food’s nutrients. 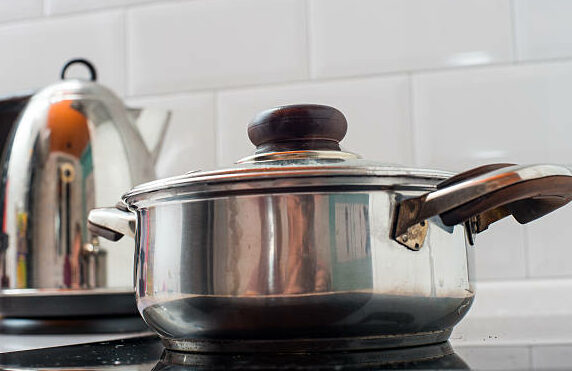 Why Steaming Vegetables Is Better Than Boiling Them?

Compared to other ways of cooking, pressure cooking uses a very small amount of water and works like a steam cooker where steam can’t easily escape (thereby building the air pressure). Less nutritious are meals that have less water.

If you let your pressure cooker cool down on its own before taking the lid off, the steam will condense back into the small amount of liquid that is still in the pot. This way, you can drink all of the liquid with your meal and lose less of the nutrients in the water. 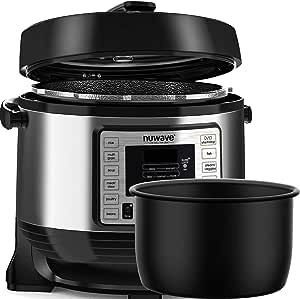 Have you read the instructions?

This is a very important step before pressure cooking. Each pressure cooker has different instructions for how to use it. When using a pressure cooker, you need to be aware of where the button and valve are that let steam out and if the body stays cool.

A pressure cooker needs the right amount of liquid to cook food and reach the right level of pressure. Unless told otherwise, you should always add one cup of liquid when cooking under pressure. The liquid will make steam for the cooking process.

The best way to learn how to use the pressure-cooking method is to start with easy recipes. When you feel more confident, you can try more complicated recipes. 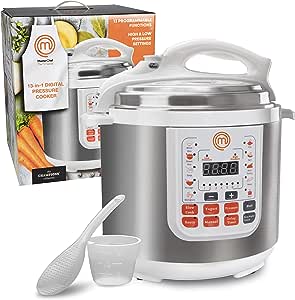 Never let the pressure out of a kitchen pressure cooker

Modern electric pressure cookers are not meant to be opened while they are under pressure. You shouldn’t try to open one that’s already being utilized at the same time. Make sure the pressure has been released by turning off the pressure cooker before you open the lid.

Don’t let up too soon

Follow the directions in the recipe for pressure release. You will be told in the recipe how to let the steam out either by hand or by letting it out on its own. If the pressure is released too soon, the food might not be fully cooked.

Don’t put too much food

Get The Food Ready Faster

All pressure cookers are safe. They come with a secondary vent or an overpressure plug in case you forget to turn down the heat after the pot has reached its maximum pressure or if the main vent gets clogged with food while you are cooking. Since there is a rubber gasket inside the lid, the pressure must be released before the lid can be unlocked and taken off.

When you use your pressure cooker, you should always make sure the rubber gasket is in good shape to ensure a good seal. Run warm water through the primary vent every so often and check for leaks in the overpressure plugs or the secondary vent. When you take off the lid after the pressure has been released, tilt it so that any remaining steam stays away from you.