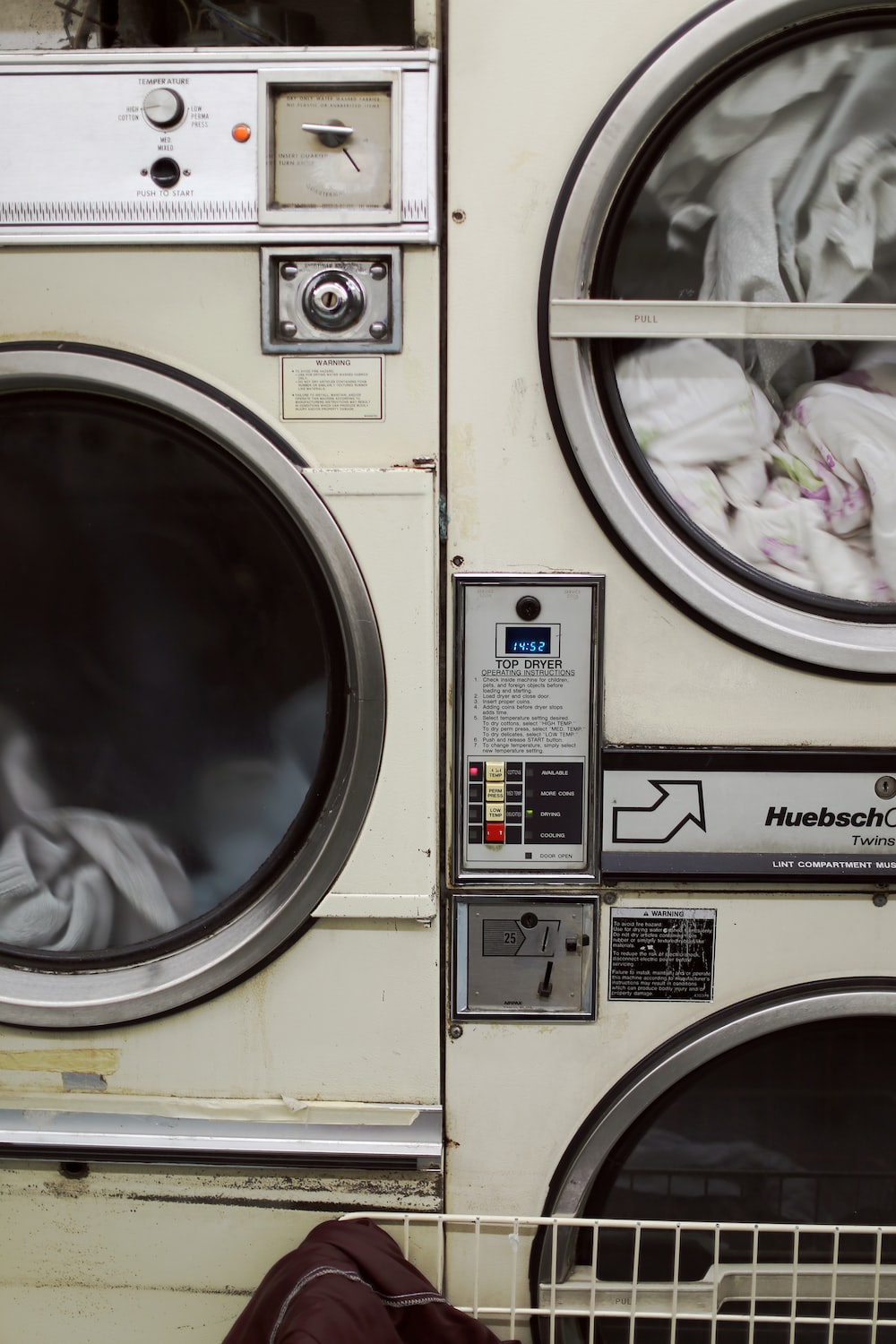 Want to know how to get lint out of black clothes? Lint sticks to dark-colored clothes the most. Lint is hard to see and remove from black clothes, which makes it hard to get rid of it.

Lint is often overlooked or not used to its full potential, but you can get rid of it by using your dryer’s “air-only,” “air dry,” or “air fluff” settings to gather rather than overdry and waste energy.

Do your clothes have lint on them? I know how hurtful it is to see lint ruin your favorite clothes. Lint is usually made by washing machines. If the washer gets old, this could happen a lot.

Most lint is made up of tiny fibers and threads that have come loose from clothes because of normal wear and tear. Static cling makes it easy for lint to stick together in groups. So, it’s likely you’ll notice it when you do the laundry. But lint only comes from a few materials, mostly cotton and polyester. Also, the elasticity of some fabrics, like spandex and lycra, makes them less likely to collect lint.

The fastest way to ruin a beautiful smile is to find lint all over your favorite all-black dress, especially if it was the best thing you wore that day. You can take 20 minutes out of your already busy morning to fix it up by hand, or you can try some of the easy tips we’ve given you and get the job done faster. Here is everything you need to know about how to get lint out of black clothes.

Why does the lint stay on my black clothes even after I wash them?

Run a clean cycle once a month to help get rid of the lint. If there is a lot of lint on clothes after washing, it could mean that the filter on the water pump is clogged. The wash and rinse water, which is full of lint, drains too slowly, leaving stains on clothes that are still wet.

How do you wash black clothes the best way?

Use cold water to clean. Black fibers are less likely to lose their color when they are washed in cold water. Check how dirty your clothes are, and then change the soil setting on your washing machine. When you can, choose the light soil level instead of the medium or heavy soil levels because they are easier on fabrics.

What can I use to clean the lint out of my washer?

Add fabric softener or a cup of white vinegar to the last rinse cycle of your clothes. This helps keep lint from building up. Last but not least, if possible, dry your items outside.

Can you give your clothes another wash to get rid of the lint?

Can you wash or dry your clothes again to get rid of lint? Yes, that’s about it. If you have time, run the washer or dryer again to get most of the leftover lint out.

Are dryer sheets good for getting rid of lint?

Throw a sheet into the dryer to remove lint while your clothes are drying. Dryer sheets help keep clothes from getting too much static electricity. Because of this, the fabrics won’t stick together, and lint will be less likely to build up on your clothes.

Why do my clothes have lint on them?

Even newly made clothing will have short, loose fibers. These fibers tend to gather in places where the clothes rub against each other. These fibers make up lint. They are usually made of cotton, linen, wool, and other natural materials.

Why does my laundry still have fluff in it?

Cleaning the filter on the washing machine. Lint will accumulate on your clothes if the filter is clogged because it cannot exit the drum. You should also check the filter in the dryer.

Lint: Do dryer balls get rid of it?

Dryer balls reduce the time it takes for clothes to dry because they soak up moisture and make space between the clothes. They also help get rid of static electricity and lint. Lambid Wool Dryer Balls can be used up to a thousand times, while dryer sheets can only be used once. Adding a few drops of essential oil will make the room smell great.

What does vinegar do to black clothing?

At night, wear dark clothes. Add 1/2 cup of distilled white vinegar to washable black clothing that seems dull after the last washing cycle to brighten it.

Do I use cold water to wash black clothes?

Darker clothes should be washed in cold water instead of hot water because hot water can make the color fade. Optical brighteners help make clothes brighter and whiter. They are usually added to laundry detergents that can only be used with cold water.

Does Tide work on black clothes?

The mild clean in Studio by Tide keeps your colors bright and your darks dark. This liquid laundry detergent gets chlorine out of the water to keep your clothes from fading, cuts loose fibers to improve the quality of your clothes, and removes body stains from fabrics to give your clothes a new look. No parabens, phthalates, or phospate are in it.

Can regular Woolite be used on dark clothes?

Woolite Gentle Cycle was made to clean and care for ALL colors and ALL types of fabrics in ALL washing cycles.

Does my washing machine need a lint trap?

Some washers have lint traps made of mesh, while others have filters that can be cleaned. No matter how it’s made, the main job of a lint trap in a washing machine is to keep lint off your clothes and make sure water drains properly. Of course, this will only happen if your filter is clean.

Every washer comes with a lint trap.

Most washing machines don’t have a lint trap on the inside, and the ones that do don’t catch enough of the tiny strands that are bad for the environment.

Is there something that can replace a lint roller?

Wrap the sticky side of the tape around any paint roller and start working on your clothes, couch, or any other fabric you can think of to make your own super-powered lint roller. You can use masking tape, painter’s tape, or anything else you have on hand.